On July 26, 2017 the Bochum Company RUHRSOURCE GmbH released CUR3D Maker Edition on Steam with a launch discount of 33% (till Augst 2, 2017). This special version of the first 3d printing prepress software targets, like the name says, the Makers.

And the Maker Edition is packed with everything the maker’s heart deserves: The features only differ in small parts from the professional CUR3D version (for commercial use). RUHRSOURCE only rips of parts a private user don’t need. The main feature for repairing 3d models exist in the same way as in the pro version and also offers more ways for experiments. 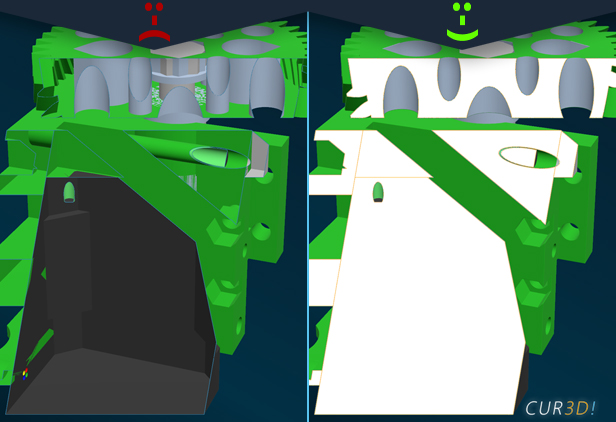 With other words: The CUR3D Maker Edition works exactly fast and efficient like the pro version. It repairs 3d models, makes them watertight and 3d printable in seconds. 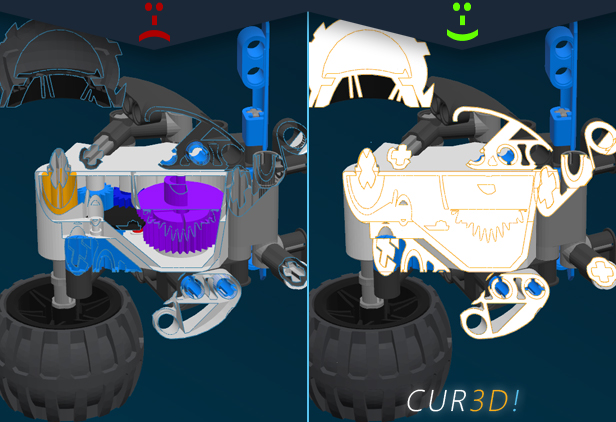 RUHRSOURCE decides for Valve‘s Steam for saling CUR3D Maker Edition to recieve as most as possible makers in the shortest time. There are planned some DLCs (downloadable content), too. Like more import file formats and a commercial use license. Also RUHRSOURCE is planning to integrate the Steam Workshop as an 3d model exchange platform. 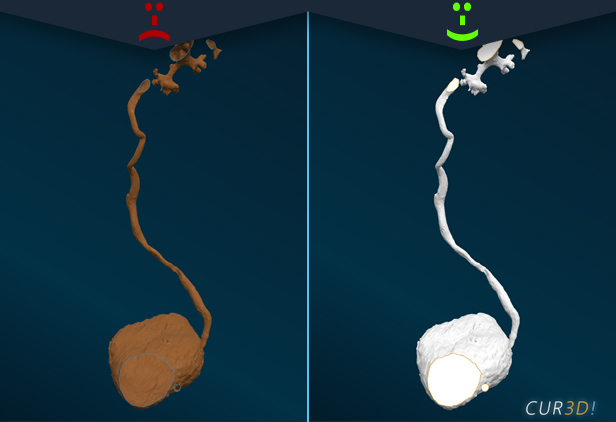 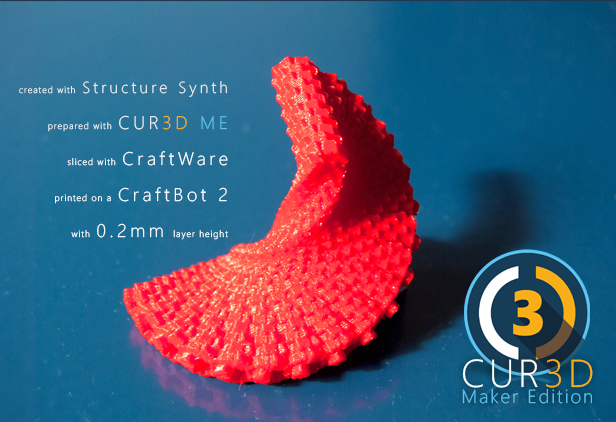 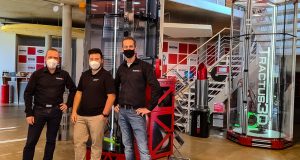