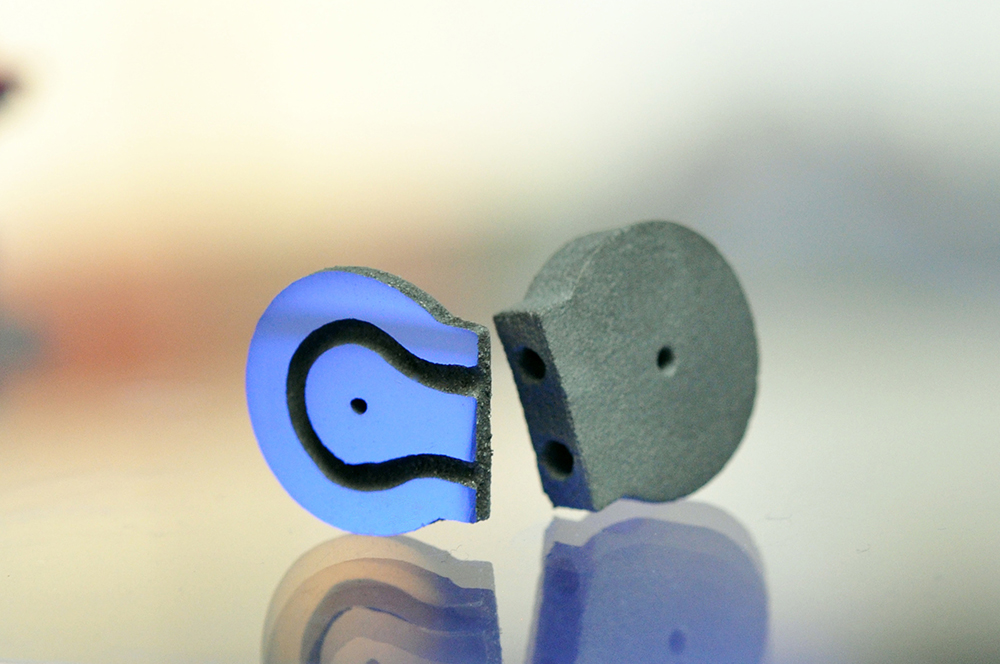 Fraunhofer IKTS has developed a method to 3D print cemented carbide (hard metal) with the binder jetting 3D printing technology. Produced objects are extremely hard and can withstand enormous forces that are present in production machines like mills or drills. Additionally, objects can have a very complex structure that wouldn’t be able with conventional machining.

The Fraunhofer IKTS is specialised in ceramics and hard metal that contains ceramics or other special additives. Until now objects with this technology were produced with conventional technologies – that’s quite expensive and some complex shapes are not possible at all. Because of that the Fraunhofer IKTS has developed a technique to create 3D printed parts that can also withstand the forces in mills, drills and so on. Further, more complex objects are possible – for example a cooling tunnel’s inside and tool head would become possible.

It is known that through resource-saving and tool-free 3D printing, even complex, individualized ceramic geometries can be realized quickly.

The developed technology is basically binder jetting with modified materials. First a thin layer of ceramic or hard metal powder is applied to the build surface. Then the print head applies a liquid to the thin layer. The same thing is done inside HP’s 3D printer and in other printers. The liquid consists of cobalt and nickel or iron. After the liquid is applied, a new layer of powder comes onto the build surface and everything starts from the beginning. It’s even possible to vary the hardness and flexibility of objects with different variations of binder. The first parts produced with this technology will be shown at the WorldPM 2016 in Hamburg (9. – 13. October 2016).

May 3, 2022
We use cookies to ensure that we give you the best experience on our website. If you continue to use this site we will assume that you are happy with it.OkRead more