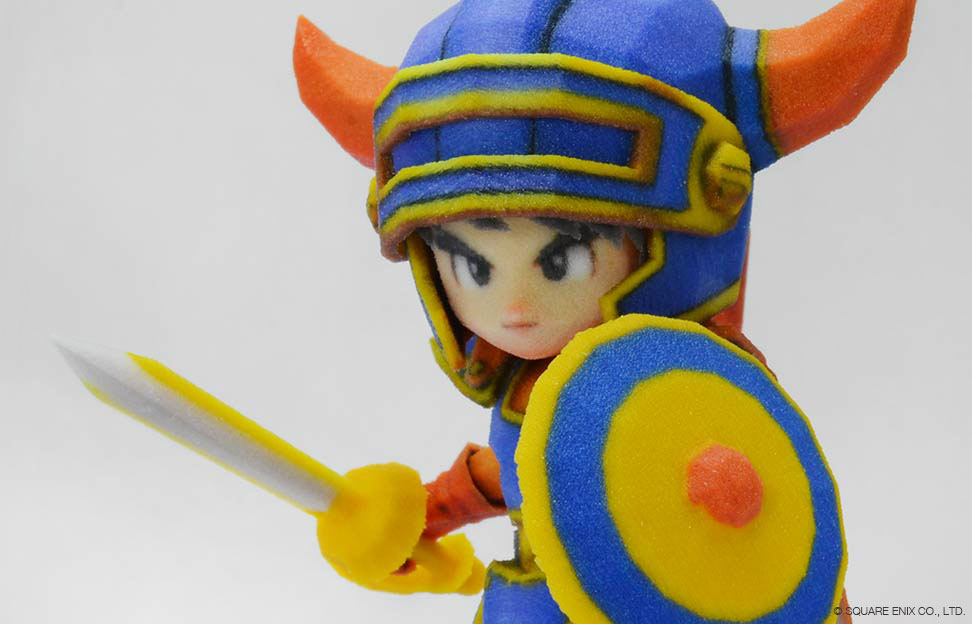 Since the game was released in October 15 this year, it has been downloaded over 5 million times within a month. It lets players customise their Dragon Quest avatars, which will then communicate with other avatars made by other players. As Rinkak 3D Avatar Printing Solution will be embedded in this game next year, players are free to make their in-app purchases of customized avatar prints anytime. 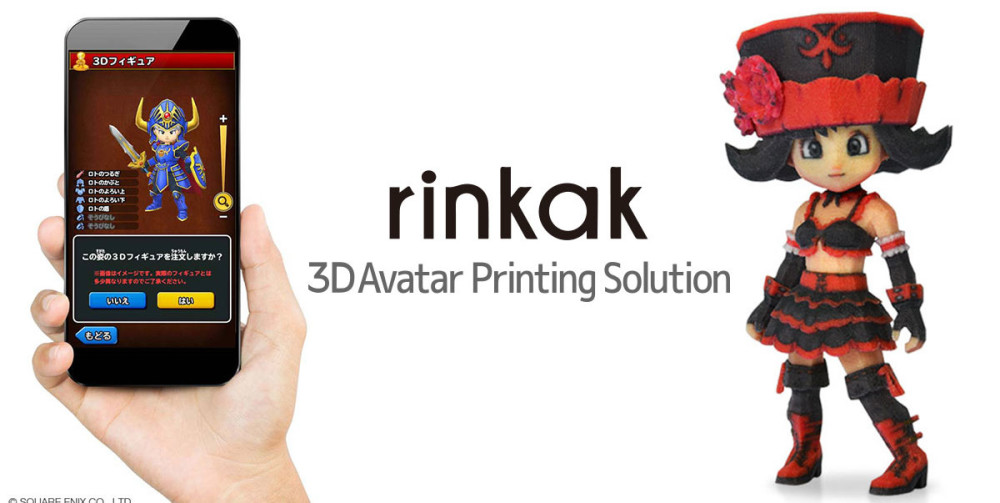 To promote this new service, Rinkak and Dragon Quest launched a conditional Christmas campaign that offered 100 prizes of free 3D avatar prints from November to December 25th 2015; by far, both companies receive lots of positive feedbacks. From February 2016, this service will be formally open for all players; and, on-going promotion campaigns with Dragon Quest series and continuous improvements of Rinkak 3D Avatar Printing Solution will be taken place. 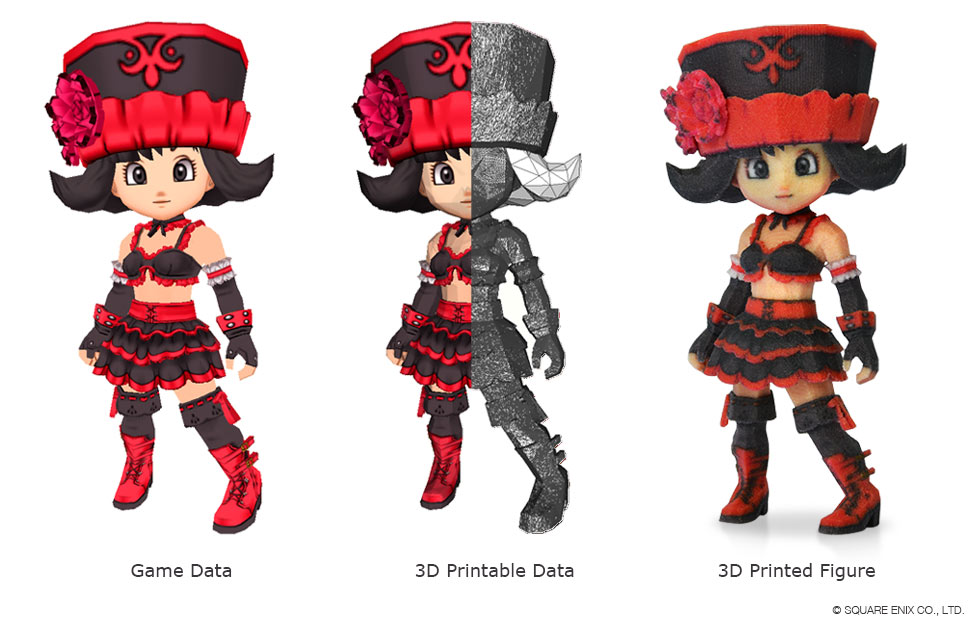 As for Rinkak 3D Avatar Printing Solution itself; it is a flexible service that provides sales and production service of 3D figurine print on cloud for content provider such as game developers. When applying this service to games, no extra cost and application space will be increased; it is also possible to add more 3D features upon demands; game developers therefore can remain the focus on developing 3D modeling data and content. Through this showcase, Rinkak is seeking for global partners with 3D CAD or 3D CG content for building its pilot global showcase.