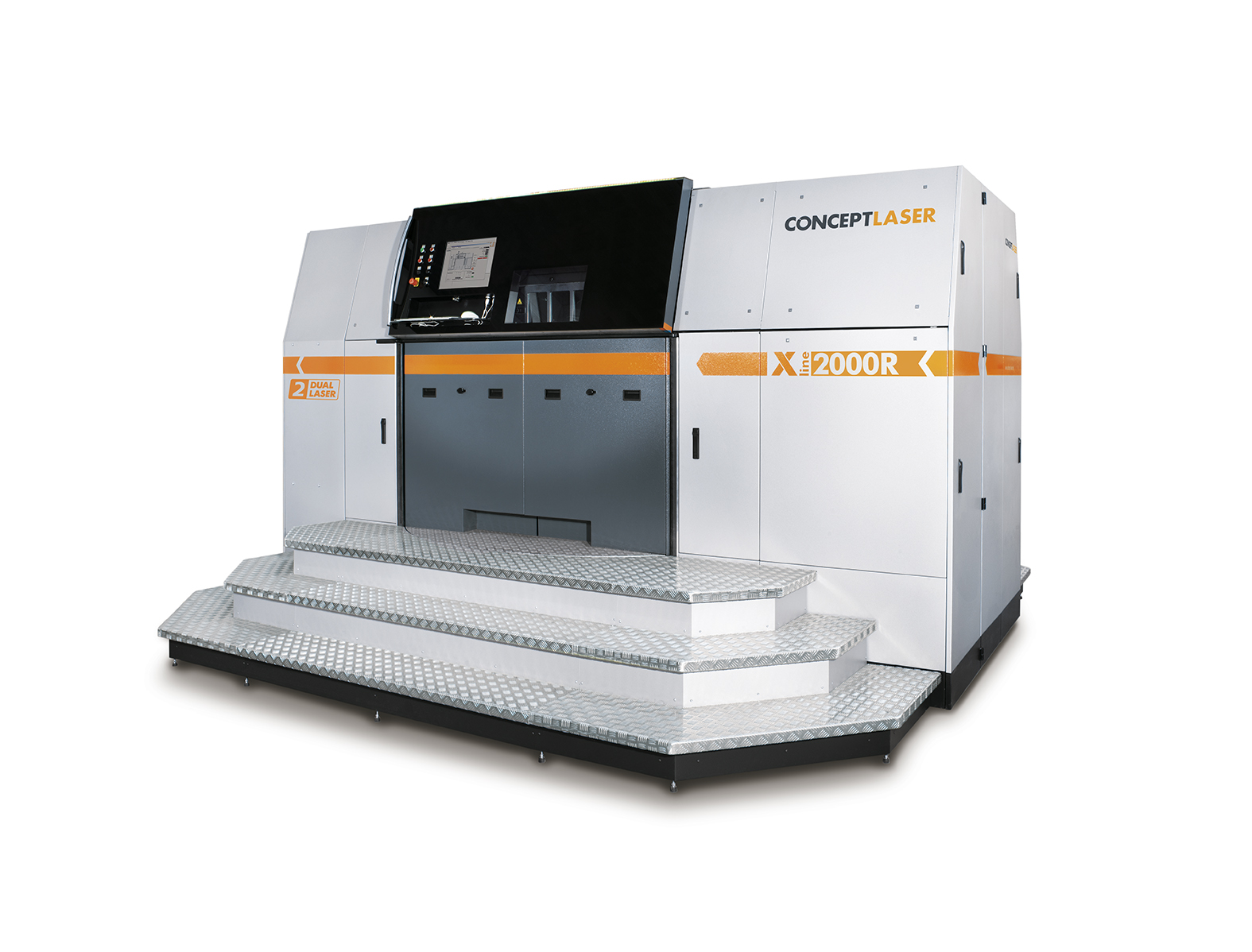 Concept Laser remains on a successful track. The machinery and plant manufacturer from Lichtenfels in Germany once again significantly increased sales, the number of manufactured machines and the number of employees. The increase in sales compared to the previous year is a whopping 54%. Whereas in 2014 orders were received for 110 machines, 161 machines were ordered in 2015. This equates to a growth in volume of 46% compared to the previous year and so even surpassed the annual plan envisaged by the managers in Lichtenfels. By the end of 2015, more than 550 laser melting machines had been installed by Concept Laser around the world. 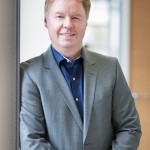 Oliver Edelmann, VP Global Sales & Marketing, says: “We are very proud that we have managed to further expand the growth of the previous year. This shows that we continue to follow the right path. But anybody that knows Concept Laser knows that the passion for the technology and the strong drive for innovation will not allow us to rest on our laurels.”

The path of growth of the technology leader for powder-bed-based laser melting was also reflected in the number of employees, which rose by 67% from 103 (2014) to 172 (2015). At the same time, the positive development in the US market enabled Concept Laser Inc. (Grapevine, Texas, USA) to increase its workforce to 17 employees (correct as of: 12/31/2015). What was the most successful year in the company’s history anyway culminated with Frank Herzog, Founder and President & CEO of Concept Laser, being nominated for the German Future Prize 2015 and being crowned the “Best CEO in the Additive Manufacturing Industry.”

Wide range of products continues to drive orders and sales
With its diversified range of products, Concept Laser offers the right machine solution for any application. Whether it be the Mlab cusing R for small intricate parts with the highest surface quality or the new M2 cusing, also available as a Multilaser version, which has been enhanced both externally and “internally” with state-of-the-art machine technology. It also features a fully integrated design, which means that “satellite solutions” are no longer used for laser sources and filter technology. This closed solution is advantageous to the user thanks to the accessibility of system components and a reduced space requirement. In addition, the new M2 cusing also features a new filter concept, with a filter surface five times greater in size. It has increased from a previous 4 m2 to 20 m2 now. The new filter module was designed with fixed piping and to be fully integrated into the system. As a result, the filter’s replacement intervals can be reduced considerably, which increases overall system availability. This is especially noticeable when using Multilaser technology and from the resulting increase in smoking.

At the beginning of 2015, Concept Laser also enhanced its offering in the large machine segment with the X line 2000R. What was already the world’s largest build envelope of the X line 1000R (630 x 400 x 500 mm³) was enlarged still further for laser melting with metals (800 x 400 x 500 mm3). The usable build volume was therefore increased again by roughly 27% from 126 l to 160 l. Compared to rival machines; the X line 2000R offers a build volume that is roughly three to four times as big. In addition, the X line 2000R has also been fitted with another laser so that two lasers now each deliver 1,000 watts of power. It is also equipped with a new sieving station: a quiet vibration sieve is used instead of a tumbler sieve. This makes for a more compact design, as the over-sized grain container is smaller and integrated into the sieving station. The dose chamber is completely filled fully automatically within one cycle. Improved efficiency also results from the two build modules which are used, leading to higher availability and ultimately shorter downtimes.

Pioneering role when it comes to quality assurance/monitoring
In-situ process monitoring has long been one of Concept Laser’s strategic fields of technology. The QM Meltpool 3D tool for process monitoring, which the company developed itself, was only recently presented with the International Additive Manufacturing Award 2016. Concept Laser came out on top against 15 other entries from Germany, Finland, the UK, the Netherlands, Switzerland, and the USA.

“The IAMA is welcome recognition for our hard work, but also evidence that we’re on the right track. So the international 3D award makes us extremely proud, and provides ample motivation to continue enthusing the global market with new innovations,” says a gratified Frank Herzog.

QM Meltpool 3D delivers quality-relevant data for process monitoring and documentation in real time. The system records positional characteristics of the meltpool while the part is being created. This data can be visualized in a three-dimensional map and analyzed by the user. According to the manufacturer, this analytical tool is comparable to the HD resolution of computed tomography (CT). But the practical benefit of this new feature is not just that it provides an original tool for active quality assurance. During manufacturing, build jobs can be optimized through iterative variation of the parameters. Support structures can be adapted and in particular the upstream part construction can be designed to be more suitable for production. Not least, this presents new possibilities for material research.

Outlook: Ideally equipped to meet the future demands of series production
All the signs are that additive manufacturing is currently undergoing a paradigm shift towards series production on an industrial scale. New, more economical machine concepts are therefore required. The challenges are as follows: digitization, automation and interlinking of the machines through to the creation of a smart factory.
Following the basic idea of Industry 4.0, Concept Laser unveiled an integrated, modular new machine concept entitled “AM Factory of Tomorrow” at Formnext 2015 (Frankfurt, Germany). Oliver Edelmann:

“The modular integration of the machine technology into the manufacturing environment is amazing thanks to a radically new approach in the design of process components. Ultimately, this makes faster and more economic industrial production solutions available. All development aspects are going to plan: The new machine design will be commercially available at the end of 2016.”

With the latest machine architecture from Concept Laser, any number of the individual machines can be linked together, thus creating fully automated machine networks that “communicate” with one another and with corresponding peripheral devices. Additive and conventional technologies will also be automated and linked together, in particular in the reworking of the parts that are created. Traditional manufacturing methods will then go hand in hand with additive methods.

The new machine architecture is characterized essentially by decoupling of “pre-production,” “production” and “post-processing.” This includes among other things flexible machine loading and physical separation of the setting-up and disarming processes. The objective of the development was to coordinate the process components in a more targeted way with interfaces and increase the flexibility of the process design to create an integrated approach. This becomes possible thanks to a consistent modular structure of “handling stations” and “build and process units” which, in terms of combination and interlinking, promises considerably greater flexibility and availabilities. Thanks to the new machine architecture, current machine downtimes, resulting from manual processes such as supplying metal powder or reworking the parts, will be reduced to a minimum. This will deliver considerable time and cost savings.
But it is not just the interaction between the machines but also the “technological inner workings” of the new machine that display numerous innovations and even world firsts, such as the automatic tool changing system or the new, time-saving coating strategy.