According to a recent press release, Graphene 3D Lab is about to bring graphene 3D printer filament to the market.

February 2, 2015: The company has installed a line of industrial scale thermoplastic extruder to be used in the production of conductive graphene filament. The equipment featuring a production capacity of up to 10 kg per hour, has already been tested and is now operational for production. Graphene 3D Lab expects to start sales of the new filament by the end of the first quarter 2015.

Graphene 3D CEO Daniel Stolyarov: “The Graphene 3D team has worked tirelessly to begin commercial production of our materials. We are excited to now be making the transition from developing the materials in our research lab to beginning industrial scale production and moving forward to revenue generation. I am personally looking forward to offering our filaments to customers and to receiving their feedback on our products. Graphene 3D plans to continue expansion of production capacity in the near future, as we anticipate growing demand for our materials.”

At the Inside 3D Printing Conference in Santa Clara back in October last year, Stolyarov presented the 3D printed graphene battery. The company has also recently acquired the Canadian 3D printer manufacturer Boots Industries and partnered up with 3D printing material manufacturer Taulman.

Graphene 3D Lab has launched commercial sales of its Conductive Graphene Filament for 3D printing. The filament incorporates highly conductive proprietary nano-carbon materials to enhance the properties of PLA, a widely used thermoplastic material for 3D printing; therefore, the filament is compatible with most commercially available 3D printers. The conductive filament can be used to print conductive traces (similar to as used in circuit boards) within 3D printed parts for electronics.

Graphene 3D’s conductive filament is to be distributed through the Company’s recently launched brand and e-commerce platform, Black Magic 3D. Black Magic 3D has been established as the trade name for all current and future Graphene 3D filaments. 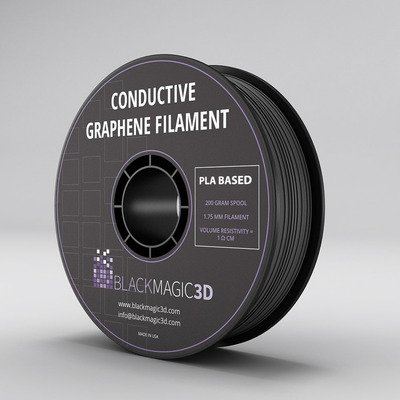 Graphene 3D CEO Daniel Stolyarov commented, “Graphene 3D is excited to begin offering Conductive Graphene Filament directly to customers and opening new avenues of creation for 3D printer users. We anticipate a wide variety of applications, including the 3D printing of conductive traces and capacitive touch sensors.” Stolyarov continued, “We are looking forward to receiving continued feedback from the 3D printing community as we proceed with the development of a wide range of filaments with functional capabilities. This is an important milestone for Graphene 3D Lab, achieving revenue through the commercialization of functional 3D printing materials and in achieving the Company’s goal of building an ecosystem for 3D printing operational devices.” 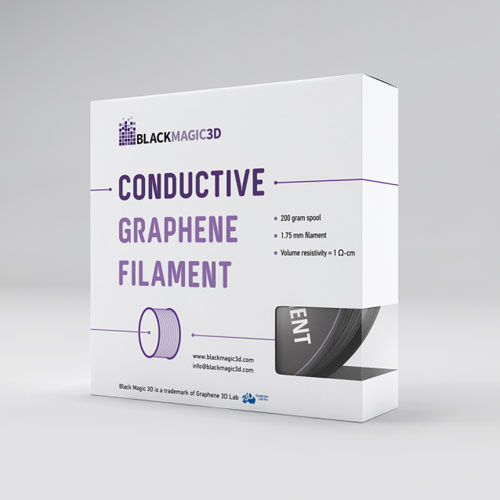 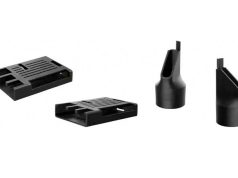 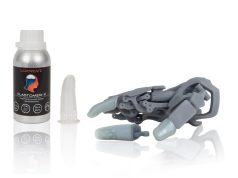 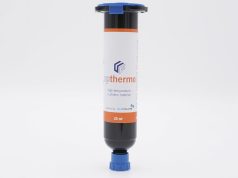 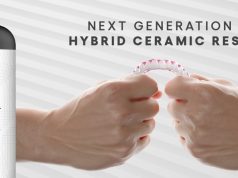 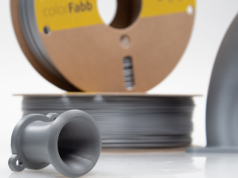 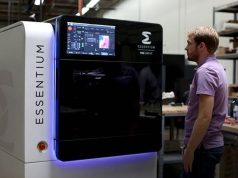 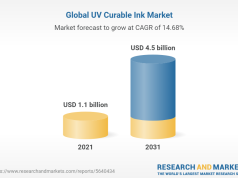 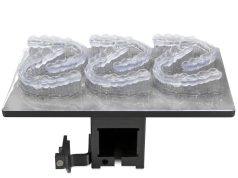