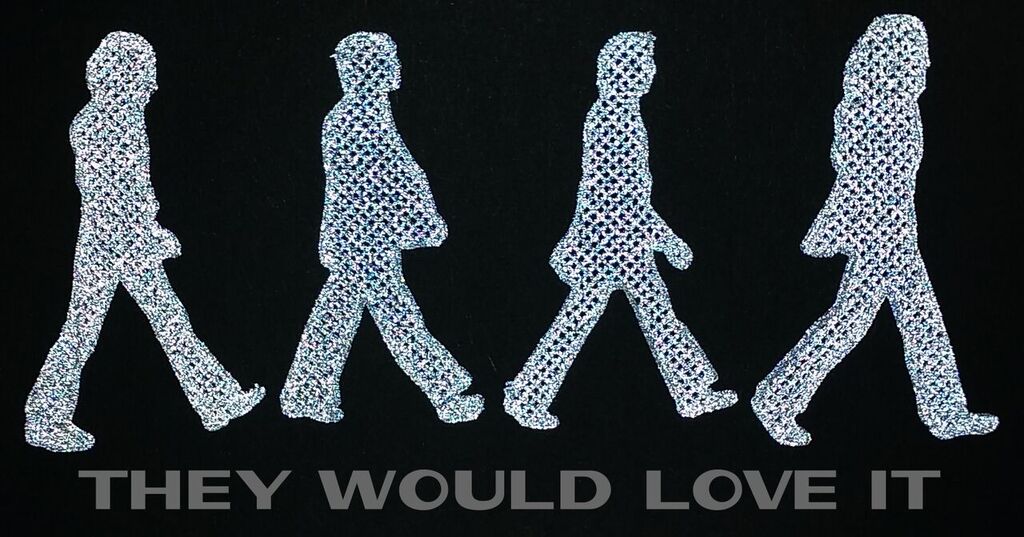 The filament features reflective properties that are commonly known from traffic signs, bike reflectors or safety jackets for example. While appearing grey in daylight, the material becomes reflective when beams of light hit it, as they bounce off and and are send back to their source. Moreover, the retro-reflective filament is flexible as well. It is filled with millions of reflective pigments. In order for the particles not to submerge in the plastic and stay on the surface, Kai had to overcome some technical obstacles, he explained. 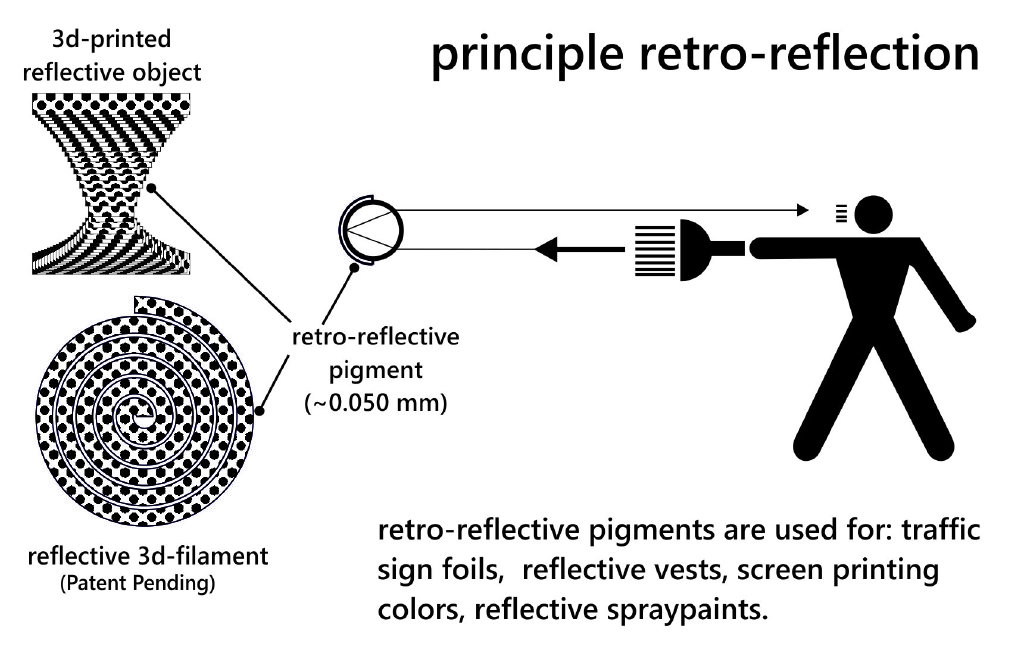 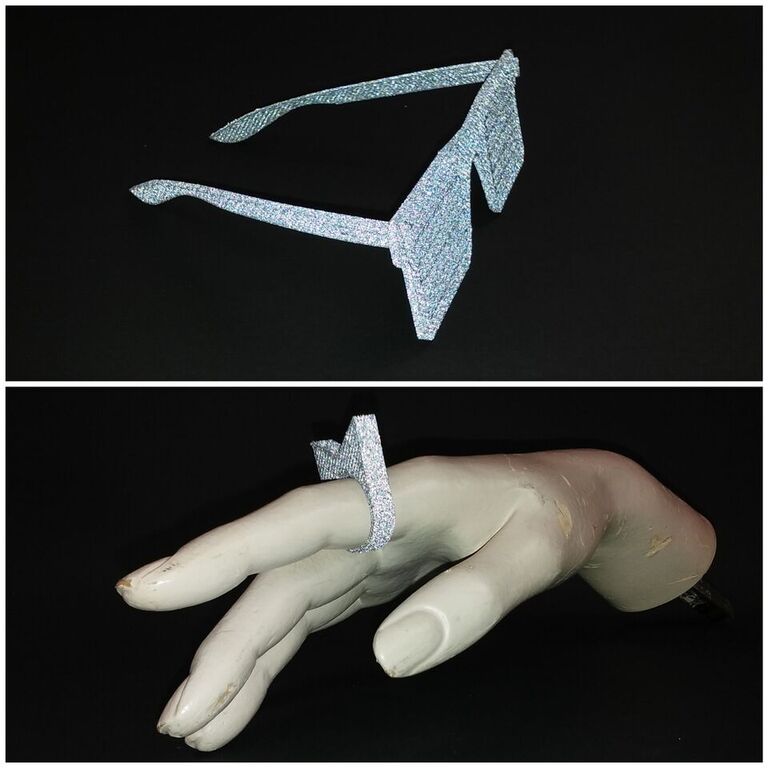 The new filament could find use in areas such as safety equipment for bikers, patches, fashion accessories, laser reflective position marking points for big distances or even reflective parts for the 3D printed car of the future.

In order to show off his great invention, Kai 3D printed the famous cover of the Beatles album Abbey Road, including the cyclist that was retouched from the original scene and invisible for the past decades, Kai explains with a smile. The design can be downloaded on Thingiverse.

Small amounts of REFLECT-o-LAY will be made available for designers and researchers before the release that is scheduled for May this year. If you are interested in trying the material or obtaining a manufacturing licence, please contact Kai directly.

REFLECT-o-LAY easily prints at around 200°C and will be available in 3 mm diameter, as the common 1.75 mm filament is not easy to feed into the hotend due to its flexibility. However, Kai has also a solution if your 3D printer is equipped with a 1.75 mm hotend. Only recently, the Kickstarter campaign for his 1730 Hotend, that has been developed in cooperation with RepRap Universe, has successfully been funded. The full metal hotend can handle both filament diameters with some quick and simple changes.

Kai also shared with us how he first discovered and started experimenting with reflective materials. Already back in the 90ies he created a spray filled with transparent paint and reflective pigments that had also been patented by him. It can be used to enhance safety in traffic by spraying it onto clothes for example, as it can be washed off in the washing machine while still being rain proof at the same time. When I told Kai that this spray reminds me of a product called LifePaint recently introduced by Volvo, he answered: “That’s right”.
As I found out later Volvo had recently obtained a patent for a product that clearly seems to be very similar. 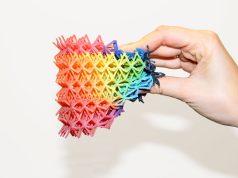 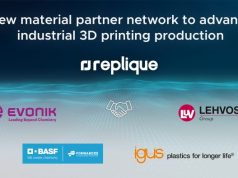 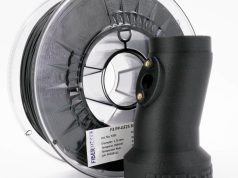 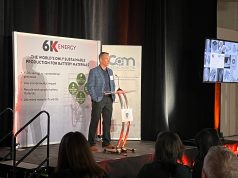 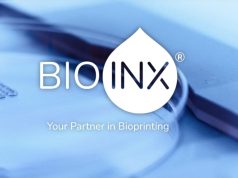 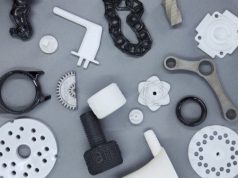 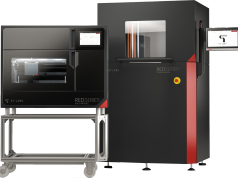 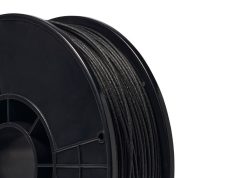 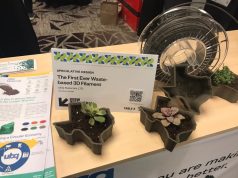