Investors are rewarding a new generation of 3D printing startups that aim to disrupt industries ranging from aerospace and healthcare to housing and plant-based meat. Venture funding for these companies reached $1.5 billion in the first six months of 2022, the most of any year except 2021, when more than $2 billion was raised, according to PitchBook data.

The current market for 3D-printed products remains niche, but the number of those niche applications has grown. Several recent megadeals have underscored the diversity of companies innovating in a category once defined by hobbyists.

Industrial manufacturer VulcanForms raised $250 million at a more than $1 billion valuation led by D1 Capital Partners. The startup operates a pair of production facilities in Massachusetts that combine laser-based 3D printing with precision machining and other advanced manufacturing techniques to make high-end components.

Redefine Meat has developed a printer for plant-based steaks and reportedly raised $135 million in January led by Hanaco Ventures and Synthesis Capital. The steaks debuted commercially last year in Europe, and the company plans to expand into US and Asian markets in 2022.

Icon Technology, which builds homes using a massive concrete “printer,” reportedly raised $392 million in 2021 with a round led by Norwest Venture Partners and Tiger Global. After starting its home production efforts last year, the company recently debuted an improved model of its printer.

Formlabs, which specializes in prototyping machines, raised $150 million at a $2 billion valuation in a round led by SoftBank’s Vision Fund 2 in 2021. Its professional printers are used in industries ranging from healthcare and education to jewelry and entertainment.

Despite winning VC deals, 3D printing companies that went public during the SPAC craze of recent years have faced a chilly reception.

Desktop Metal was valued at $2.8 billion post-money in its SPAC deal and now trades at a market capitalization around $711 million. Such high-profile stumbles—others include Markforged and Velo3D—may weigh on the future valuations of late-stage companies in the space. 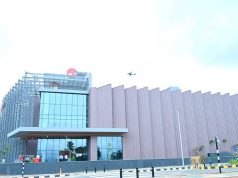 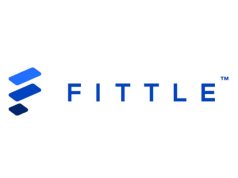 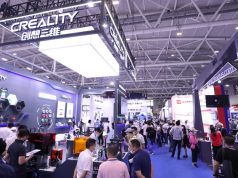 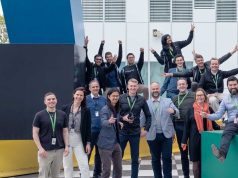 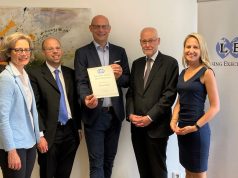 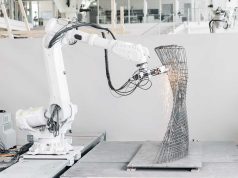 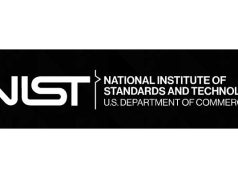 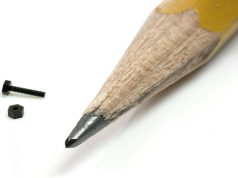 3D-printing funding is growing steadily according to PitchBook data 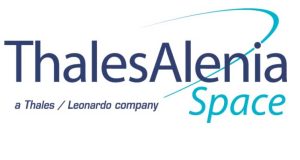