With the objective to ‘redefine the modern way of travelling in cities worldwide’, the ‘e-floater’ scooter houses an electric-motor and drives on three wheels, enabling users to stand upright and ride freely without physical exertion. As an ‘intelligent’ vehicle, the e-floater is also able to communicate to its owner in real time where it is located and the condition it is in.

In order meet the product’s launch date of November, Floatility utilized both Stratasys FDM and PolyJet 3D printing technologies throughout the product development phase to create a working prototype. An additional benefit was that this was achieved significantly more cost-effectively than using traditional methods. The need to build prototypes that exactly resembled the final product and that would enable us to test everything thoroughly was vital to the successful launch of this product,” says Oliver Risse, Floatility’s founder. “3D printing was essential in this regard as it allowed the team to physically test the design and concept of e-floater as if it were the final product. This not only sped up the product development cycle, but dramatically reduced our product development costs. We would have not been able to take this product from concept to launch without using Stratasys 3D
printing solutions to develop a working prototype – it’s as simple as that.”

Developing an advanced prototype that accurately resembles the final product

As well as improved time and cost efficiencies, the decision to use multiple Stratasys 3D printing technologies was also based on the capability to combine different materials in one print, which enabled the prototype versions to comprise both soft and hard materials.

This saw the team produce soft components such as the tail- and front lights, wheels and grips on the PolyJet-based Objet500 Connex3 Color Multi-material 3D Printer, while the super-tough components were 3D printed using the mechanically-strong and UV stable, FDM-based, ASA material on the Stratasys Fortus 450 3D Production System.

According to Risse, the less favourable alternative would have been to use silicon molding to create the prototype. “This was not ideal for a number of reasons,” he says. “Not only would it have entailed an assembly of up to 20 parts, but the costs would have been significantly higher and the production time would have been double to that achievable with 3D printing.”

“The e-floater is a perfect example of how 3D printing enables designers and inventors to turn their concepts into fully-operational products quickly and cost-effectively,” concludes Andy Middleton, President, Stratasys, EMEA. “In this case, the blend of both our core 3D printing technologies proved instrumental in bringing another exciting and innovative product to market and, as a company, we’re delighted to play a part in helping Floatility – and other start-up businesses like them – bring their ideas to products.” 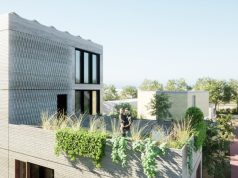 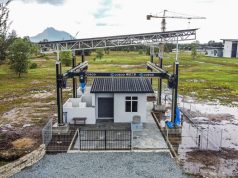 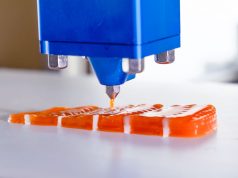 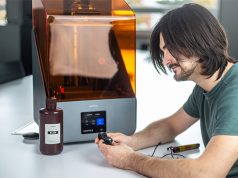 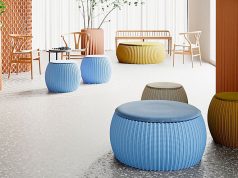 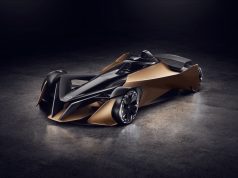