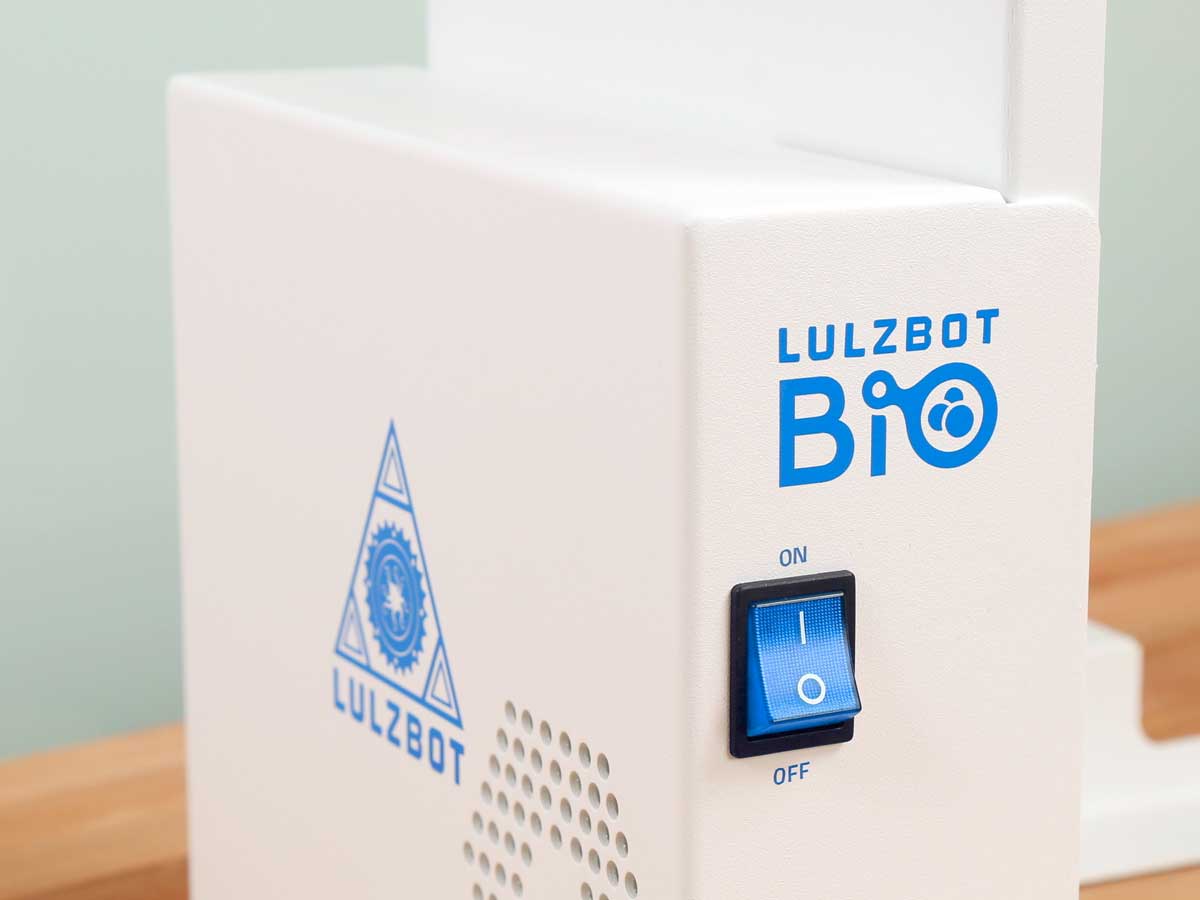 3D bioprinting is already being used in labs to create tissue scaffolds and other complex biological structures. “We’re still at the very beginning of being able to build real functional tissues with 3D bioprinting,” said FluidForm CTO Adam Feinberg. “Collaborations like the one we are building with LulzBot will help make this a reality faster.”

3D biofabrication technology is revolutionizing applications across a wide spectrum of industries, including pharmaceuticals, regenerative medicine, drug screening, food and other animal products, cell-based biosensors, and testing of cosmetics and other health care goods. Within the next decade, major pharmaceutical companies will be able to replace some animal testing and non-physiological 2D cell culture systems with clinically-relevant 3D bioprinted human tissues.

A FRESH approach to Innovation

“Combining proven expertise in professional 3D printers and hardware with 3D biofabrication technology is going to be an absolute game-changer,” said Aleph Objects CEO and President Grant Flaharty. “The market for 3D bioprinters and 3D bioprinted tissues is estimated to grow to $1.9 billion by 2028.”