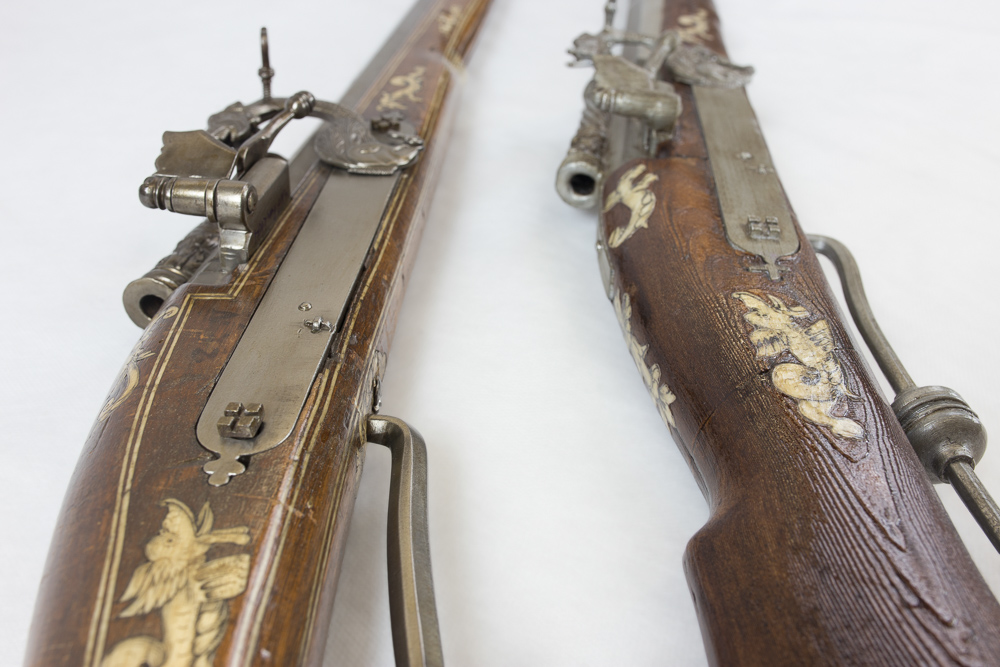 Polish company Get Models Now used ZMorph 2.0 SX multitool 3D printer to build a 3D printed rifle replica that will soon be on display in the National Museum in Poznan, Poland.

The goal was to replicate an original 16th-century rifle in full scale. A thorough 3D scan was the first step to getting an accurate 3D model, which was later cut into smaller parts and printed with PLA and WoodFill filaments.

The entire 3D printed rifle is one and a half meters long and it took long hours to post-produce even the smallest details of it.

Authors not only painted the WoodFill parts to make them look like natural wood but also added hand-painted ornaments. This attention to detail makes it very hard to distinguish the 3D printed rifle replica from the original. 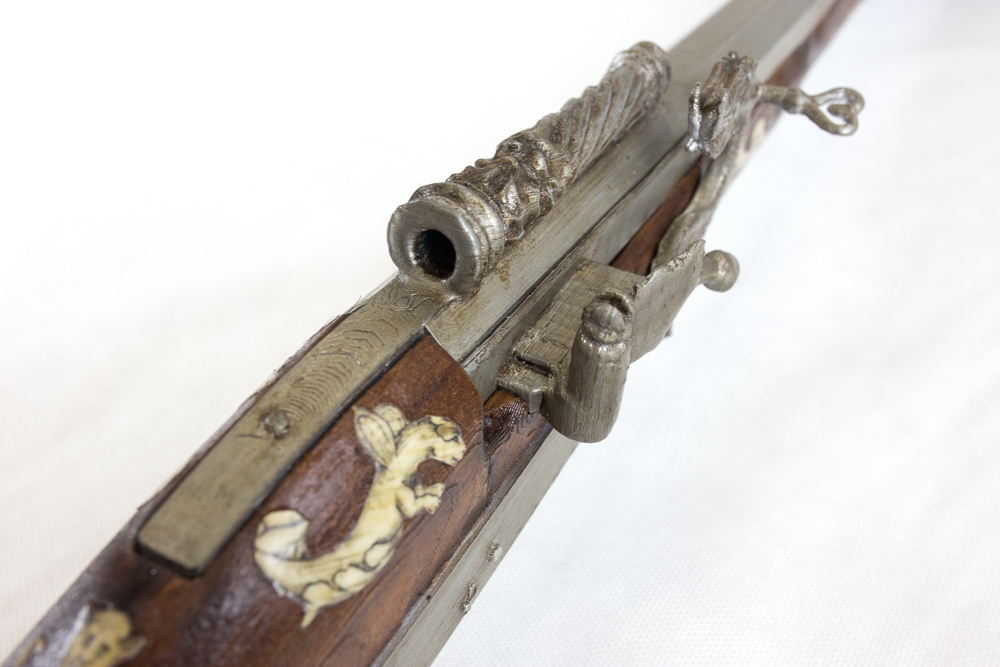 Head over to ZMorph blog for more details and photos of this amazing replica. 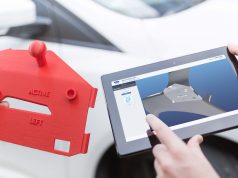