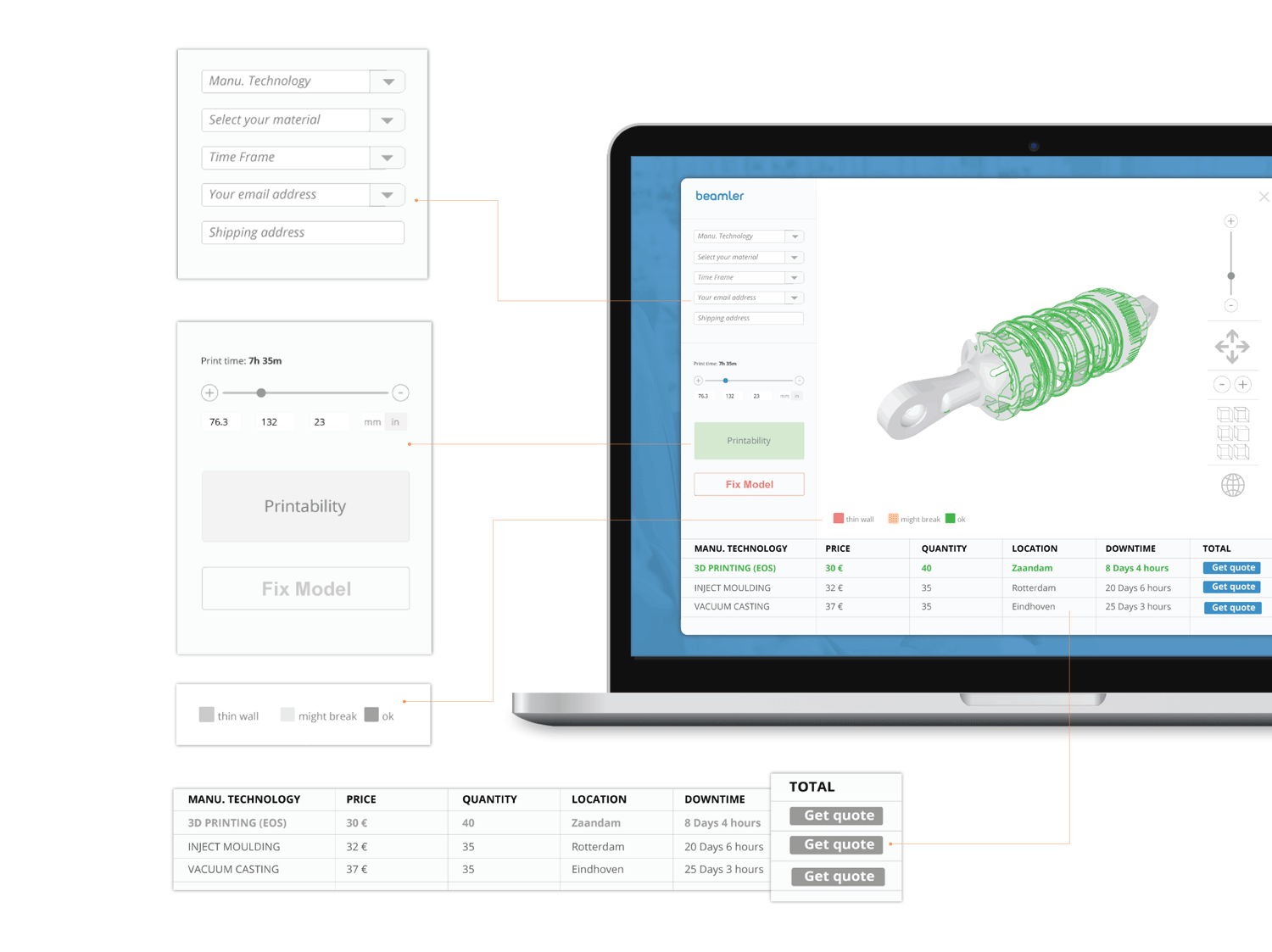 The Amsterdam-based software company, Beamler, has had an exciting week. They were selected by ASML to speak at the IMPACT Summit in Eindhoven last week, featured on Business Nieuws Radio for 13 minutes, they’ve also hit #15 on the list of Top 40 Crowdfunding Campaigns and they reached their 150.000 euro crowdfunding goal in 7 days. To top it off, they’ve just decided to raise their goal to 200.000 euro. So what is this startup all about?

Beamler has developed a plug & play cloud-based software solution that empowers every manufacturer to reap the full benefits of large scale 3D printing. A growing number of large manufacturers are adopting 3D printing but 68% experience implementation barriers and operational issues. Beamler helps those manufacturers make the transition to new production techniques like 3D printing much easier, faster and cheaper.

Beamler founder, Willem-Jan van Loon, explains some of the challenges of prototyping: “Engineers of large manufacturers need answers to key questions like “Can I print it?”, “How should I print it?”, and “Where should I print it?”. Right now, they usually get this information through trial and error, which is cumbersome, inefficient, and costly. Also, in order to have access to all the tools they need, manufacturers that want to use 3D printing may have to make major investments in different types of 3D printing machines and other hardware.” Beamler tackles both problems at once by offering engineers of large manufacturers their plug & play cloud-based software solution for 3D printing. This consist of two elements:

Beamler has a strong team of engineers and developers, but will use the 150.000 euro to hire an extra developer and their first sales engineer. As mentioned, due to their speedy success, they’ve decided to raise the bar to 200.000 euro. With the extra funding, they can hire an extra sales engineer to stimulate faster growth.

Do you want to take part in their revolution? You can invest directly or share their story here: www.beamler.com
Beamler’s slogan claims, “We’ll Make It”. It’s up to us to wait and see. 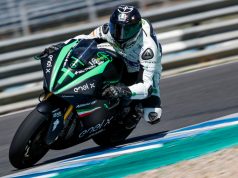 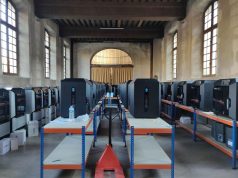 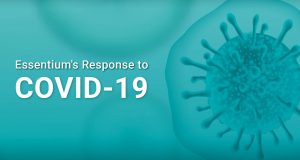