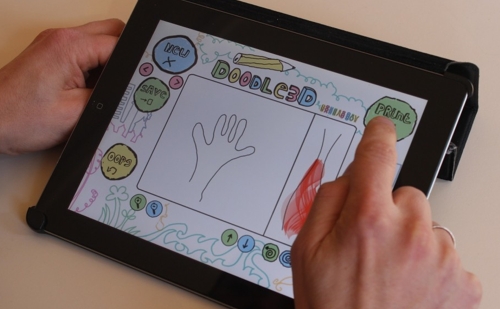 18.04.2013 – The easy to use software runs on various platforms, tablets as well as computer and comes with the Hardware “Doodle3D Wifi Box” if requested. Using the box you can print on common 3D printers like RepRap devices, PrintrBot, Ultimaker and MakerBots. Thereby a G/Code file is sent to the device via USB.

The Doodle3D WiFi Box can be ordered through Kickstarter, prices starting at $99 (excluding shipping and VAT). It will be ready for delivery in September.

The project reminds of another (failed) Kickstarter campaign called PotteryPrint. However, this project seems to develop considerably more successful.

Ultimaker includes a Doodle3D Box as well as an UltiController with every Ultimaker 3D Printer order. 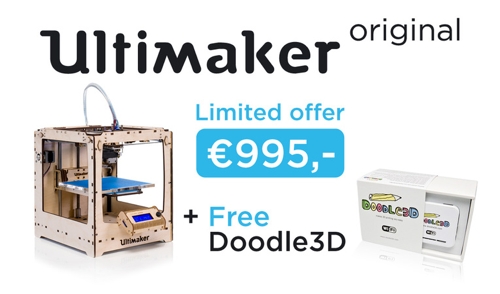 ”This package is the most accessible way to get into 3D printing. (…) Getting something you’ve personally designed out of a 3D printer is a magical experience. Doodle3D accelerates going from idea to reality in minutes, without special skills. And it’s incredibly fun!” so Ultimaker Mitgründer Erik de Bruijn.

The bundle can be ordered for  €995 in the Ultimaker Store until February 2014.