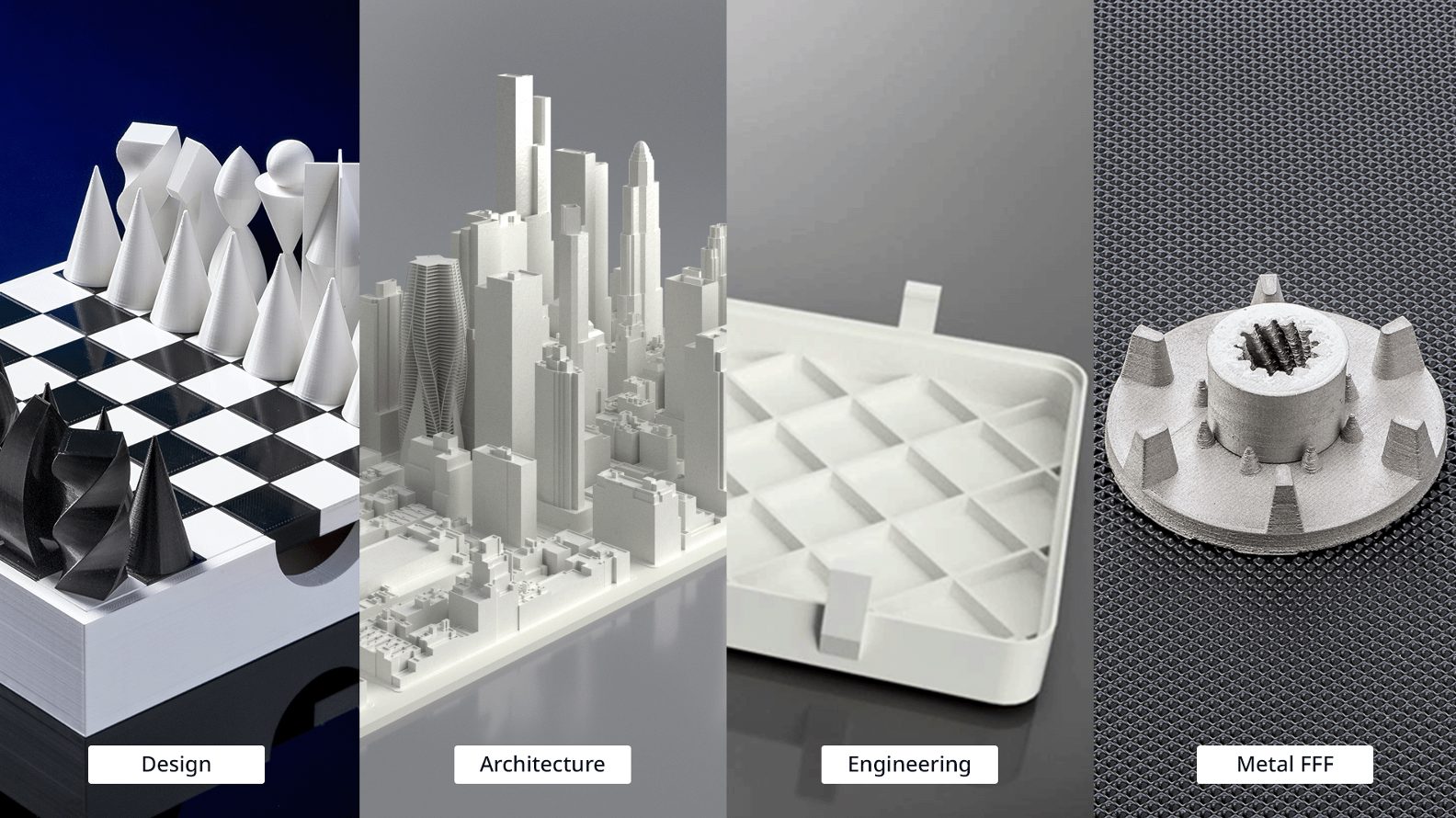 Ultimaker Cura 5.0 was announced at the 21st April Ultimaker Showcase and it includes an enhanced slicing engine that sets a new threshold for finer and faster 3D prints. The newly developed variable line width capability of this slicing engine improves its ability to print thin walls and fine details. Parts printed with this engine will also be stronger. Other improvements include faster print profiles for owners of Ultimaker printers, support for Apple M1 chips, and more.

“Ultimaker Cura 5.0 represents the biggest leap forward in print quality that the software has ever seen. This is the start of a true revolution in 3D printing technology” says
Miguel Calvo, Chief Technology Officer (CTO) at Ultimaker. “We believe that even those who have looked at 3D printing before and concluded that it may not be ready for their use, today it is time for them to look again. Until now, you had to make your design work for 3D printing. It’s time to turn the table… from designing for 3D printing, to 3D printing for design.”

This means that if part of a print was two-and-a-half lines thick, two lines would be used, and a small gap would be left between them. Small details of less than one line thick would not be printed at all. This has been a common shortfall for FFF 3D printing in general and Ultimaker Cura 5.0 solves it. With the new and improved slicing engine the width of lines are instead increased and decreased to create the most efficient tool patch and to most accurately print fine details.

The result is fewer gaps on the inside of parts and better quality when printing thin walls and fine details.

“Fine detail and small features are critical to how architectural designers accurately communicate design decisions. And while much can be done by hand using traditional model building practices, it is much better for the speed of the process when you can draw on software to deliver what you need without lengthy intervention. I’ve been putting the new Cura 5.0 version through the paces in my recent projects and have been surprised by the features that my 3D printers can now achieve with this technology. This is a big development for the entire architecture industry” – says Carlos Castillo – an architectural designer and fabricator. Carlos is currently teaching at the Parsons School of Design | The New School in New York.

“With the new version – Ultimaker Cura 5.0 – a higher level of detail for small features is easily achievable. Customers 3D printing metal parts will benefit from the easy-to-use auto-scaling function built into the software workflow. Together, these improvements mean that cost-effective production of metal parts has never been easier” according to Tobias Rödlmeier – Business Development Manager – Metal Ecosystem at BASF Forward AM.

Stronger parts
The variable line width capabilities of the new slicing engine in Ultimaker Cura 5.0 results in fewer gaps on the inside of printed parts. This means parts are more solid, and therefore stronger. The biggest improvement in strength will be seen when printing thin walls where fixed line width would previously have resulted in walls with internal gaps and in some cases, walls that would not print correctly at all.

The improved printing of thin walls brings parts printed with Ultimaker Cura 5.0 closer than ever to the strength and quality of those produced using injection molding.

“Cura is evolving and there is much more freedom in the design for FFF stage, because fewer limitations have to be considered in CAD, so the software is less of a limiting factor towards the end result. Thin walls, and the kind of small design features that are often featured in injection molded parts, are created much more efficiently and this results in applications being produced in an improved way in 3DP” according to Steve Cox – Engineer and 3D printing advocate.

Faster print profiles
Print profiles available to users of Ultimaker printers have been updated to make use of the improved capabilities of Ultimaker Cura 5.0. The result is print time reductions of up to 20%. 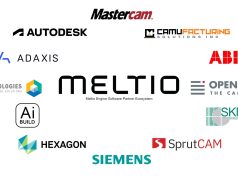 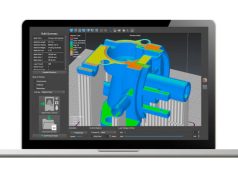 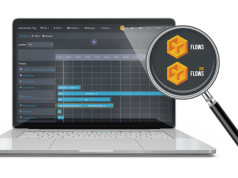 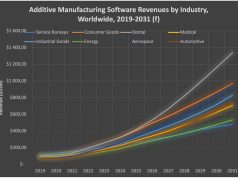 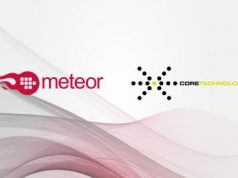 Meteor Inkjet partners with CoreTechnologie in the 3D printing sector 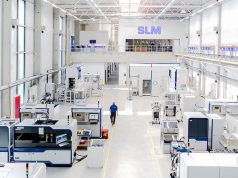 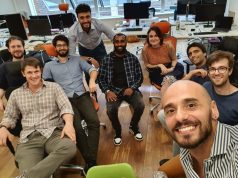 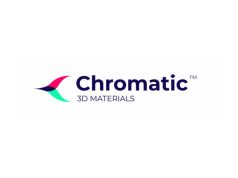 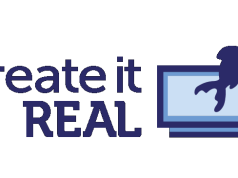 Dec 21, 2022
We use cookies to ensure that we give you the best experience on our website. If you continue to use this site we will assume that you are happy with it.OkRead more