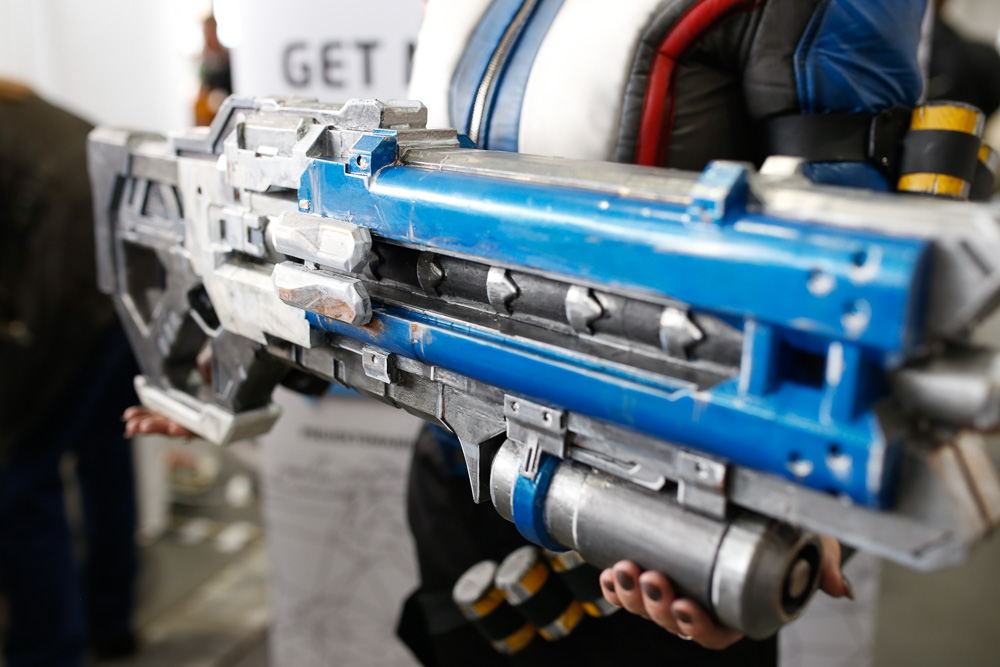 For her appearance at the Pyrkon fan convention in Poland, cosplayer Nellcraft Burrow decided to dress like Soldier: 76 character from popular multiplayer shooter game Overwatch. She makes her own costumes but for this one, she decided to ask people from Get Models Now for help in building her first 3D printed cosplay gun. 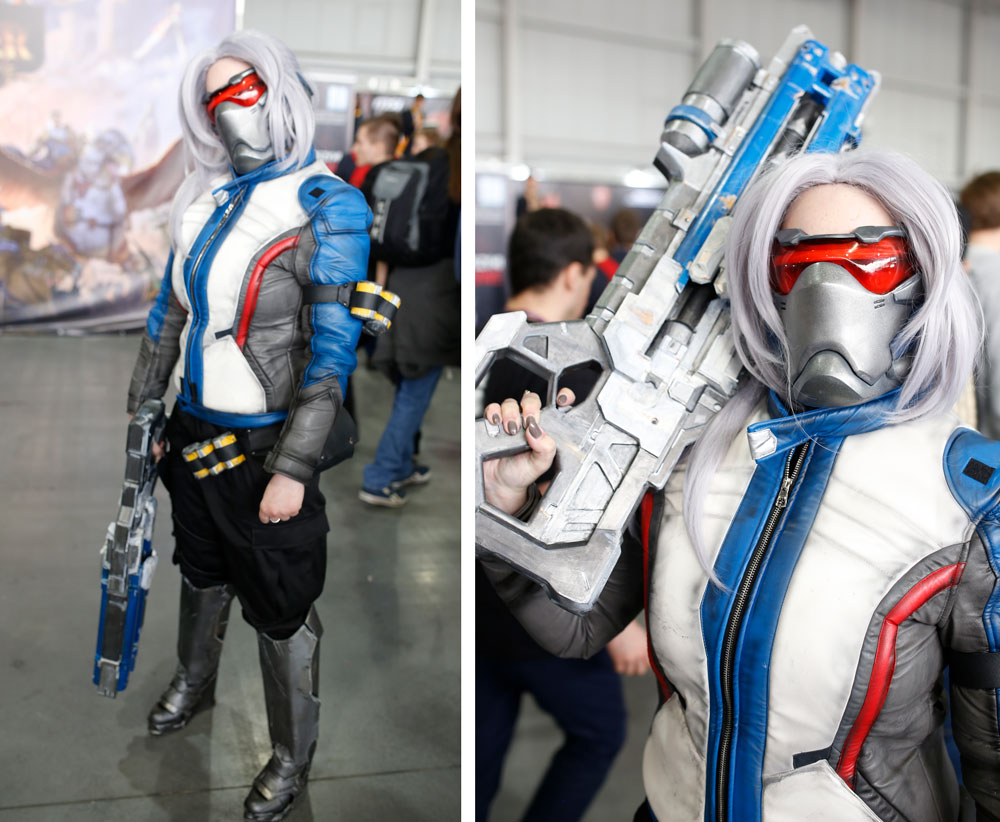 Within 48 hours, 24 parts of the gun were printed using ZMorph 2.0 SX multitool 3D printer, joined with printed bolts and glued together into one objects. The prop was then covered with car filler, sanded, and hand-painted by the cosplayer to resemble the actual model from the game. 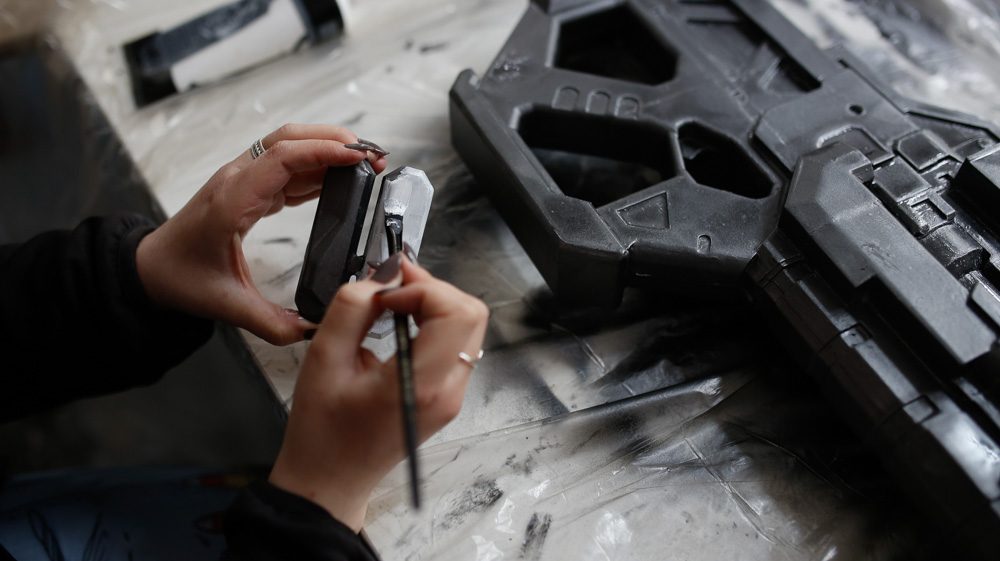 This was the first prop gun that Nellcraft Burrow prepared using 3D printing. It completed her Overwatch costume for Pyrkon and attracted a lot of attention from both gamers and fellow cosplayers.

Multitool 3D printer like ZMorph 2.0 SX gives cosplayers the most versatile all-in-one solution for creating their costumes and props. With their own mini-factory at hand, cosplayers can 3D print objects instead of casting them to save both time and money. CNC and laser toolheads also give them additional customziation options.