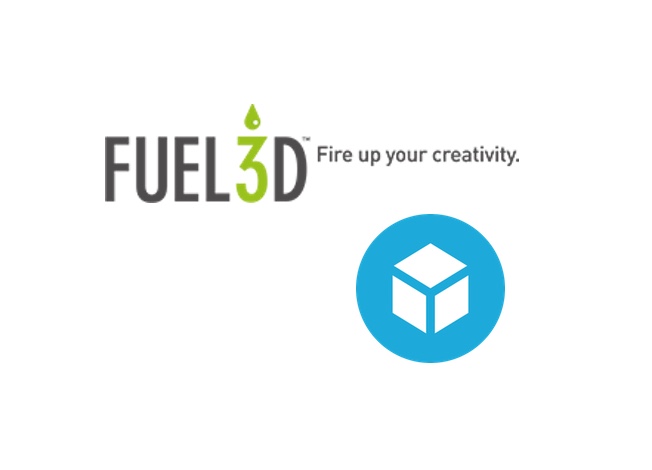 The handheld 3D scanner developer Fuel3D has announced the integration of Sketchfab, a 3D design publishing platform, into its software.

This will allow users to quickly and easily post their 3D scans to the web. After a successful Kickstarter campaign back in September 2013, the company has managed to secure several million pounds in funding. The commercial launch of the product is expected in early 2015.

“We are delighted that an exciting company like Fuel3D has chosen to include Sketchfab in its development of Fuel3D Studio, which is another step forward in 3D’s growth as a consumer market,” said Alban Denoyel, CEO, Sketchfab. “As more people get involved in creating 3D content, this increases the need for a platform that supports viewing and sharing of 3D models online, and Sketchfab is that platform!”