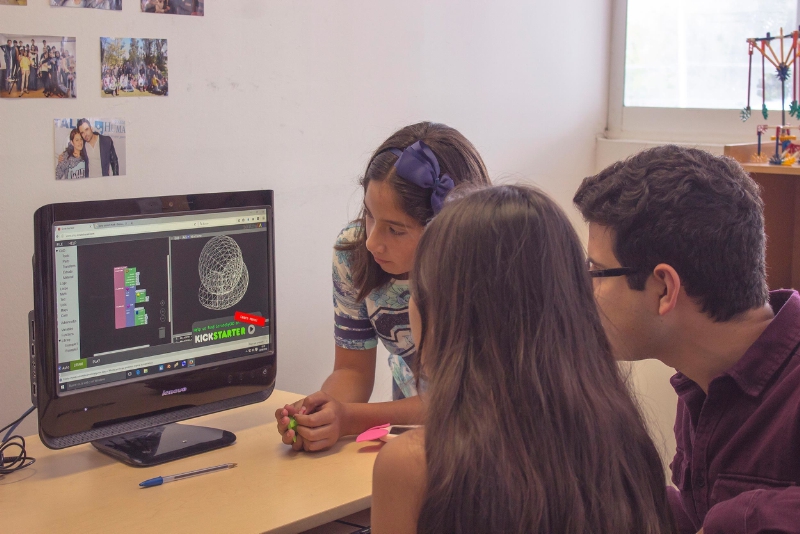 ScratchyCAD is a 3D design software that offers a different and easy approach to computer aided design (CAD), combining it with programming. It has just been launched on Kickstarter.

The software relies on a block-based programming language, so users can create 3D objects by arranging blocks in a simple interface. Using ScratchCAD you can not only create 3D models for 3D printing but also for animation and games.

The creators wanted to offer everyone easy access to CAD design, without restrictions on just basic and simple objects. By introducing a drag and drop system for programming blocks, kids can create smart objects without the complexity of a common CAD software.

“Computer programming and coding are extremely important skills to possess in this new world, but when these skills are applied with creative thinking, art, and science, the world has no bounds,” said ScratchyCAD creator Juan Carlos Orozco.

Based on MIT’s Scratch, the software is using blocks that are used to define objects and their relationship to each other.

By supporting ScratchyCAD on Kickstarter you can get access to the eventually browser-based software through an offline app as early as January 2017. Pledges start at $10.